Thank you! Your submission has been received!
Oops! Something went wrong while submitting the form.
Talk To Us
This site uses cookies to enhance your browsing experience. By continuing, you agree to our Privacy Policy
OK

Collateral and How It Works

Collateral is the asset(s) of a business pledged to the lender as a security for a loan. To mitigate the risks of the borrower not repaying, lenders often require various forms of collateral as protection. Some people refer to this as the borrower having "skin in the game." In the event of default, the collateral provided by the borrower can be seized and sold by the lender to recover some or all the losses from the loan.

As a source of security for repayment, lenders often look for the potential borrower's assets. These assets can be pledged to give the lender greater comfort around the probability of repayment. A lender's claim for a borrower's assets is called a lien. The lien then allows the lender to take control over the asset(s) when an event of default occurs so that some or all of the loan amount can be recouped. For example, a lender makes a $2,000,000 loan to a borrower and files a lien on the business' equipment (computers, data servers, etc.). If the borrower failed to uphold the commitments agreed upon in the loan agreement, they would be in the event of default. This would enable the lender to exercise their rights over the pledged collateral, such as selling the equipment to repay the loan amount.

Lenders do not wish to exercise their right over collateral. However, it serves as a security for their investment and a compelling reason for the borrower to remain in good standing with the agreement.

What Constitutes a Default? 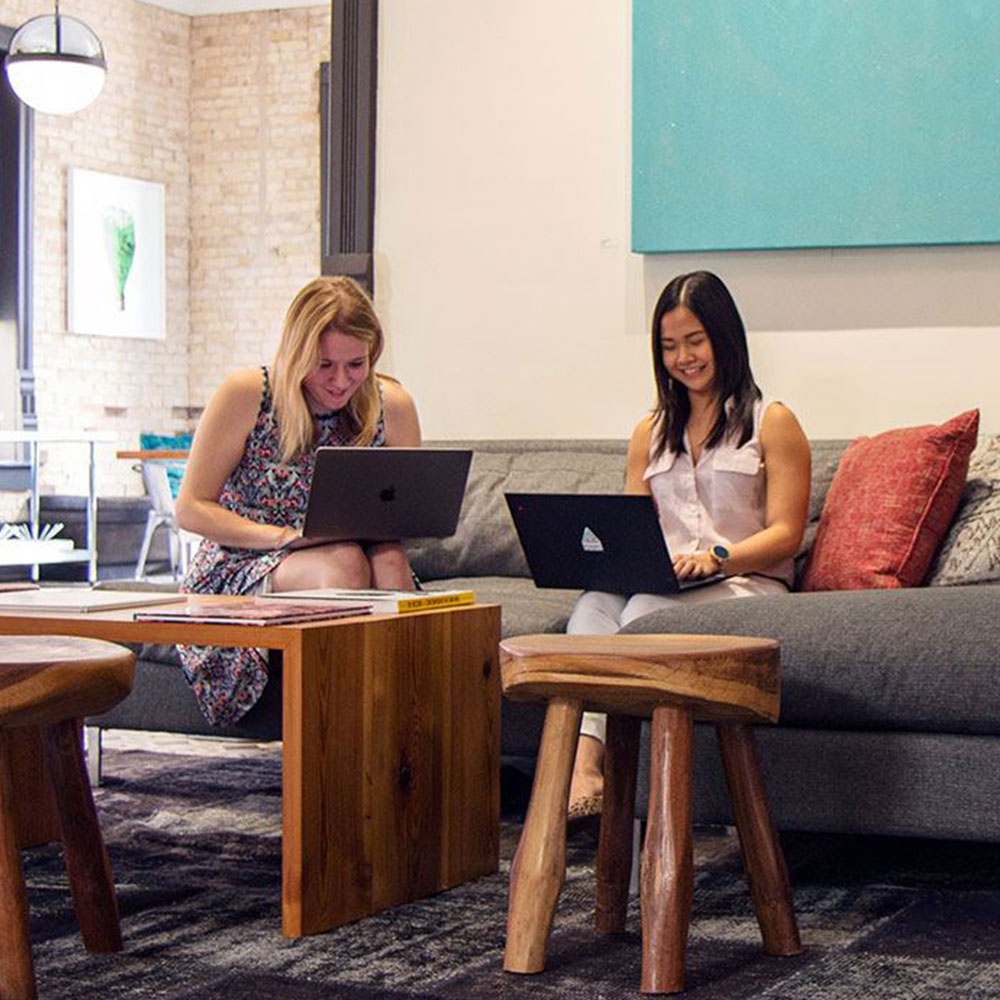 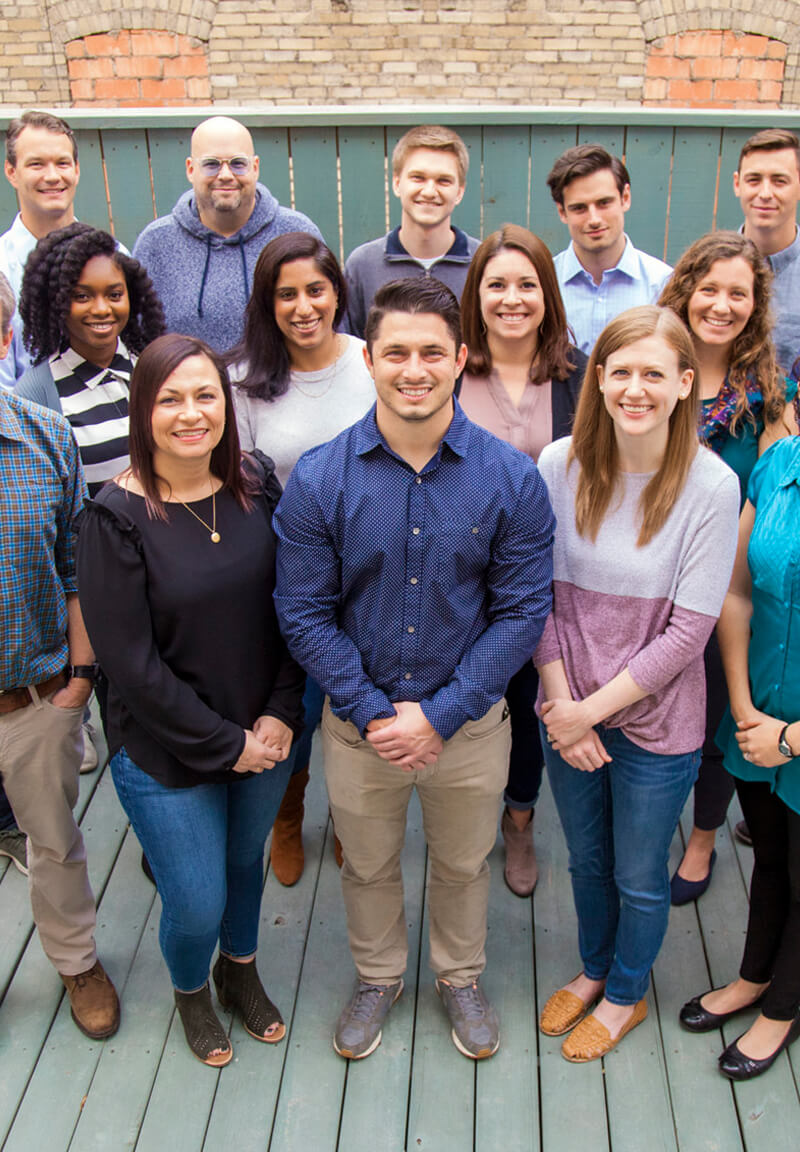 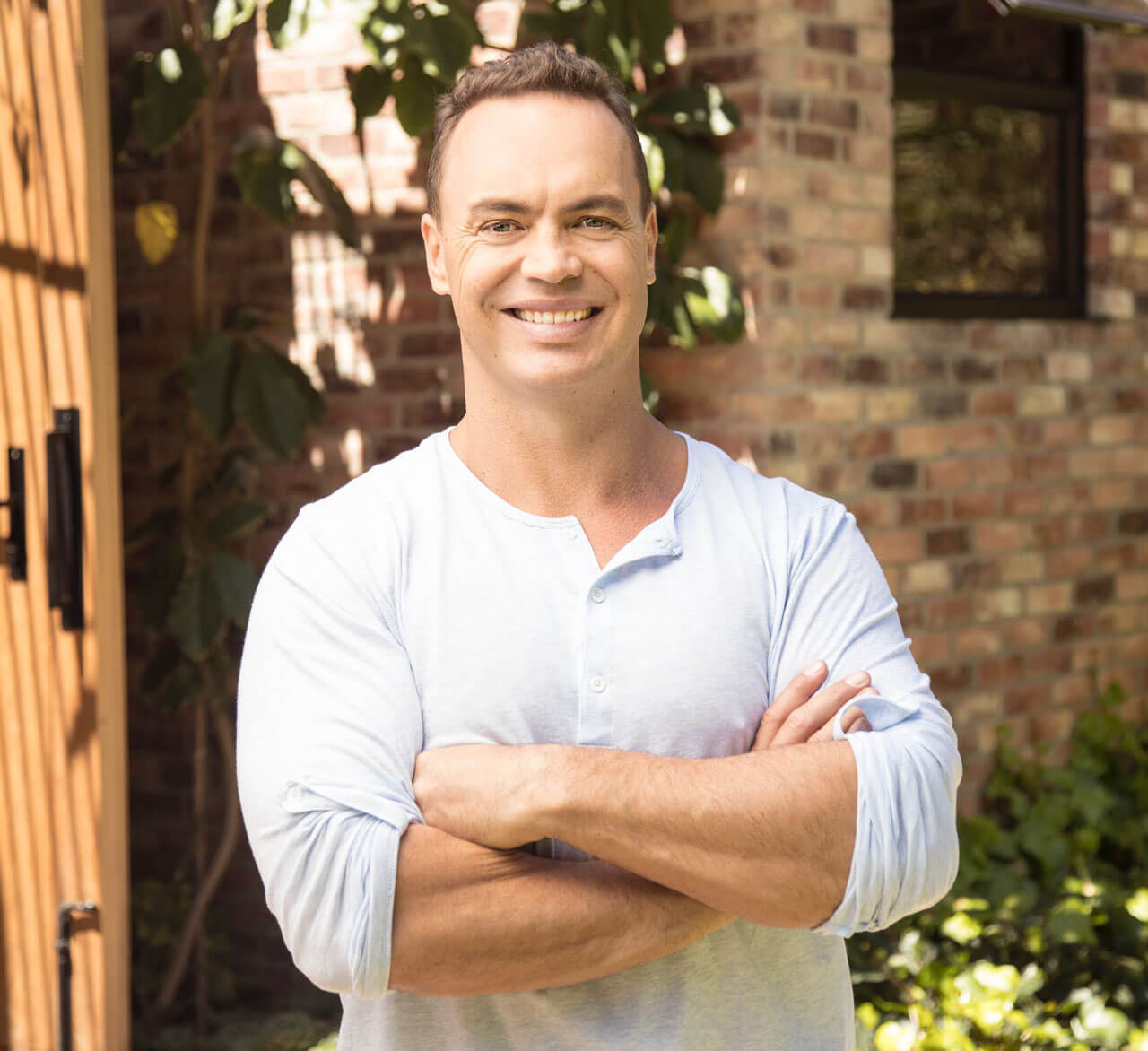 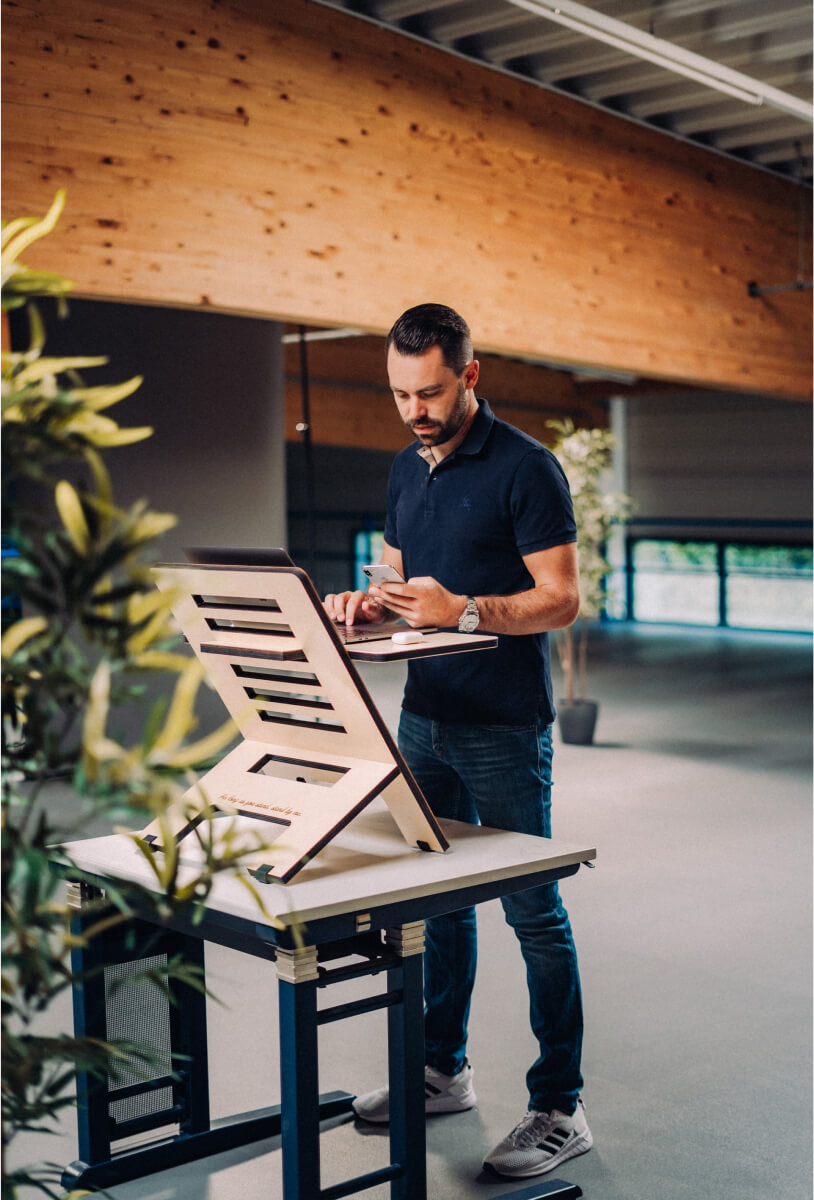 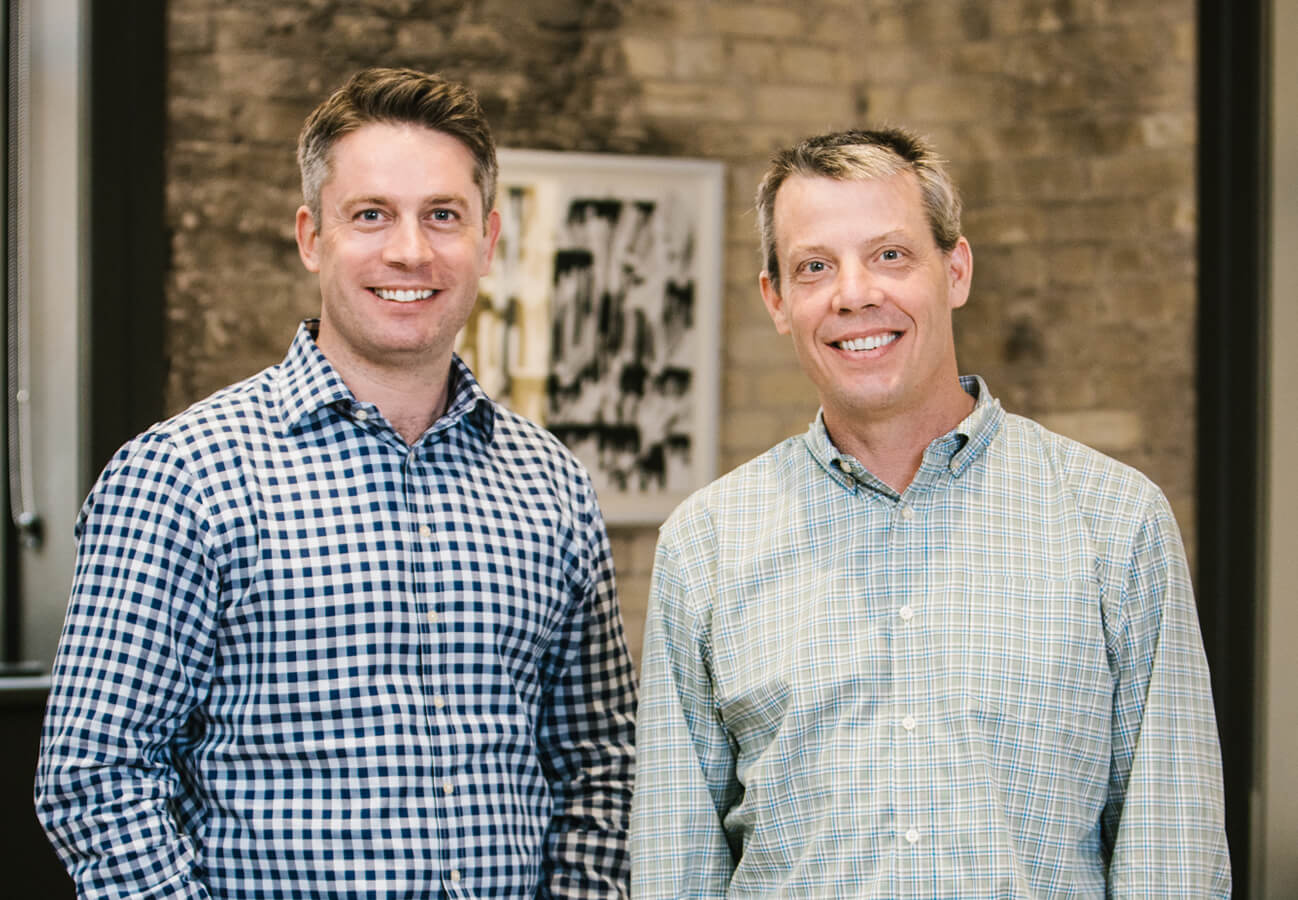 There's a different way to grow.

We are committed to helping SaaS founders build their capital stack while limiting their cost of capital equity.
Talk to Us